HEARTBREAKING FOOTBALL RETIREMENT: WHAT DO FOOTBALLERS DO AFTER THEIR CAREER? 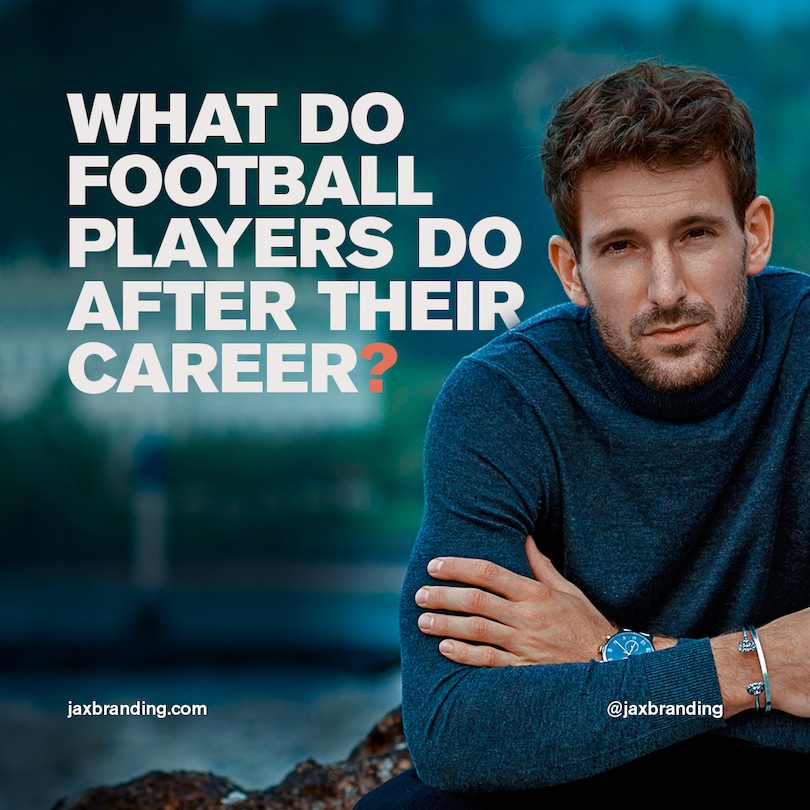 According to the Professional Footballers’ Association, the average football retirement age for a player is 35 years old (not including the end of career due to injury or other ‘unnatural’ reasons in that figure).

Obviously, there are deviations from the norm, and some footballers seem to be indestructible (Hey Zlatan!).

One thing is certain, though. A career in football leaves players with unforgettable memories.

The moments of victory

…and the moments of pain.

It brings people together.

A career in football is incredible and it will bring in a more than healthy income for most. But being a professional footballer is also a short career, and players need to remain financially stable when their playing days are over.

If you are a professional athlete, what would you like to do as, and achieve in, a second career?

Many players decide to stay in the footballing environment and move into management, coaching, or become pundits. Some players also build brands behind the scenes.

Most of the time, saying goodbye to active sports is difficult because the routine you were following for years suddenly ends. It’s hard to replace this passion with something else. In other words, life can become a little confusing. Ex-footballers often speak of feeling as if they’d lost their sense of purpose and direction after retiring.

Quite a few footballers decide to become entrepreneurs once their career on the pitch ends. Some even set up businesses during their active footballing career.

Here are a few reasons why footballers go into business:

To start being entrepreneurial as an athlete, you need to figure out your purpose.

There is no better example than Marcus Rashford. He doesn’t just want to be a game changer on the pitch, but also off the pitch. That is why he decided to help children access free school meals during the COVID-19 Pandemic, for which he was deservedly honoured with an MBE.

As well as heading up successful charity initiatives, Rashford is also focused on creating a sustainable business to protect his family’s future. He’s investing in property and building up a portfolio to firstly put his wealth to practical use, and secondly to have a career to fall back on.

Rashford is displaying key entrepreneurial traits. He’s helping others as well as helping himself and doesn’t appear to be virtue signalling; he’s making a real change to people’s lives. It’s not only about how well you perform but also how express yourself and how you make others feel.

We also present the concept of footballers after their career on the pitch ends graphically on our social media, where I’ve collated numerous pieces of branding and business advice for footballers. Feel free to visit and to get in contact if you’d like to chat!