Want to learn more about Football and Business? Read the latest articles on Footballers building their own brands, businesses and influence. 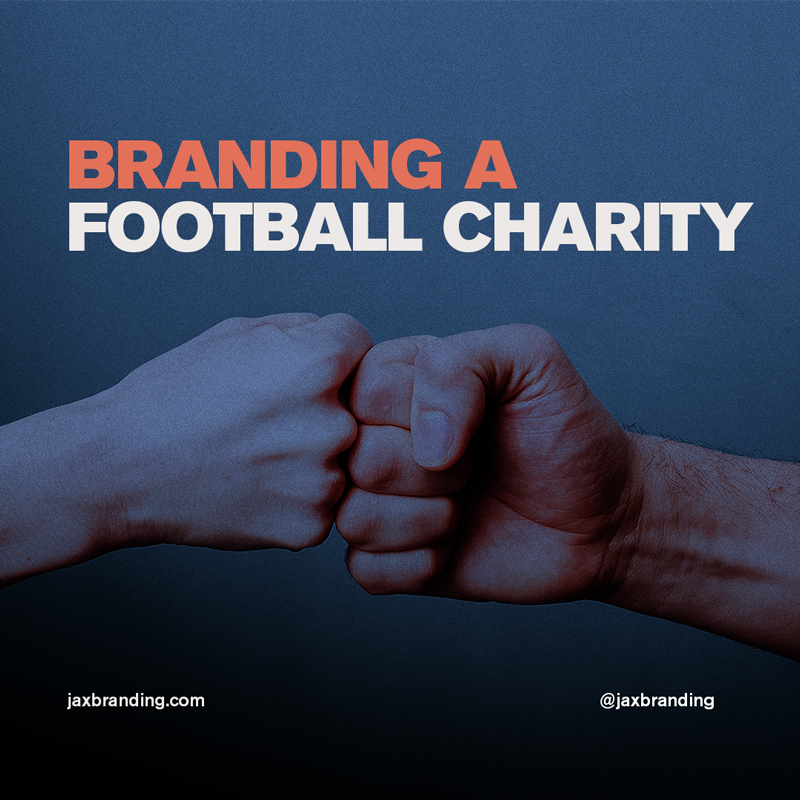 Branding a football charity may seem daunting, but it’s important to get right. If you’re a footballer branding a charity, read this guide.

WHO ARE THE MOST CHARITABLE FOOTBALLERS IN THE WORLD?

Footballers are some of the most philanthropic people in the world… 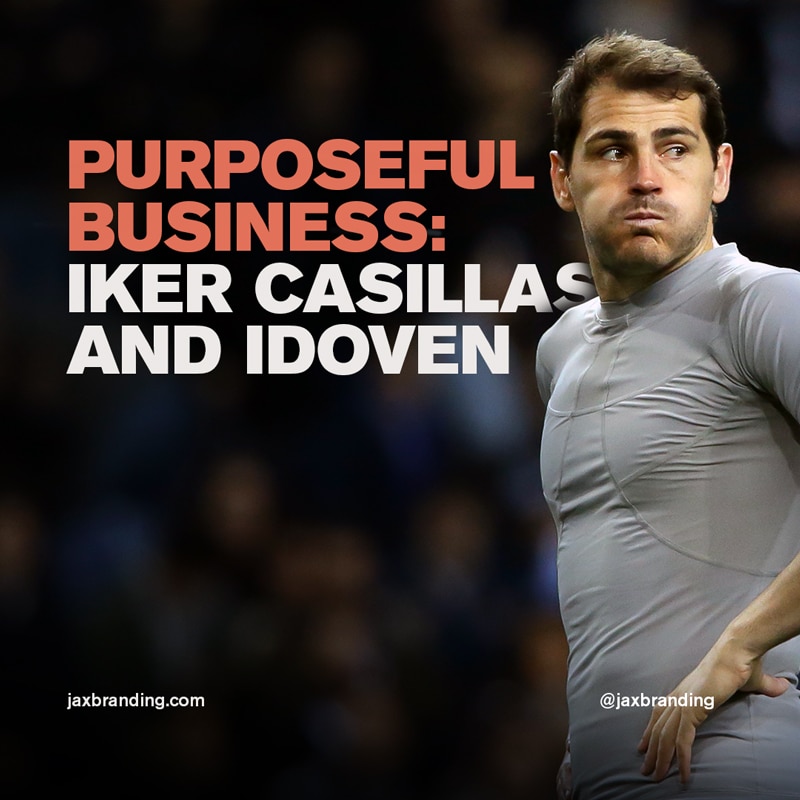 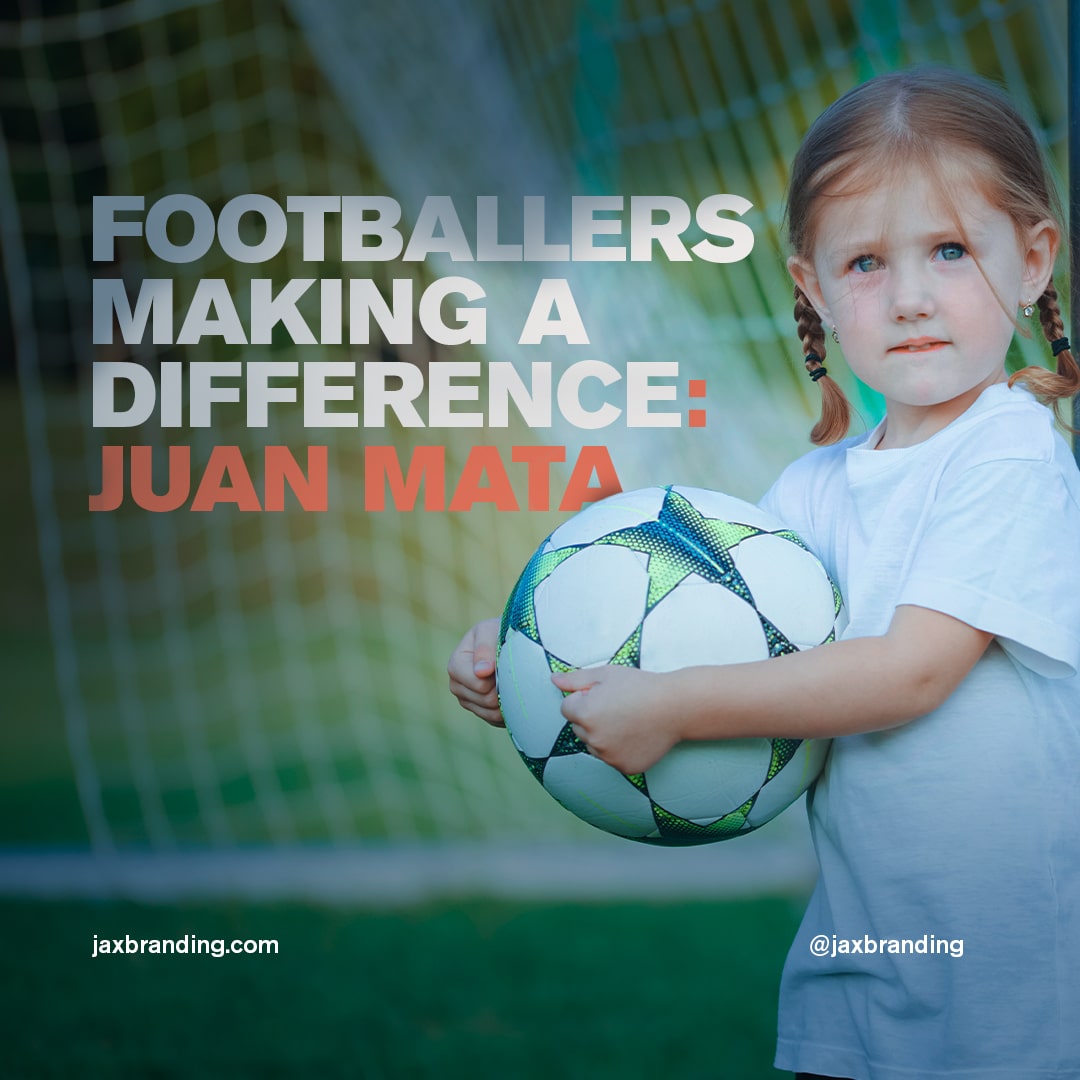 How are footballers making a difference to ordinary peoples’ lives, away 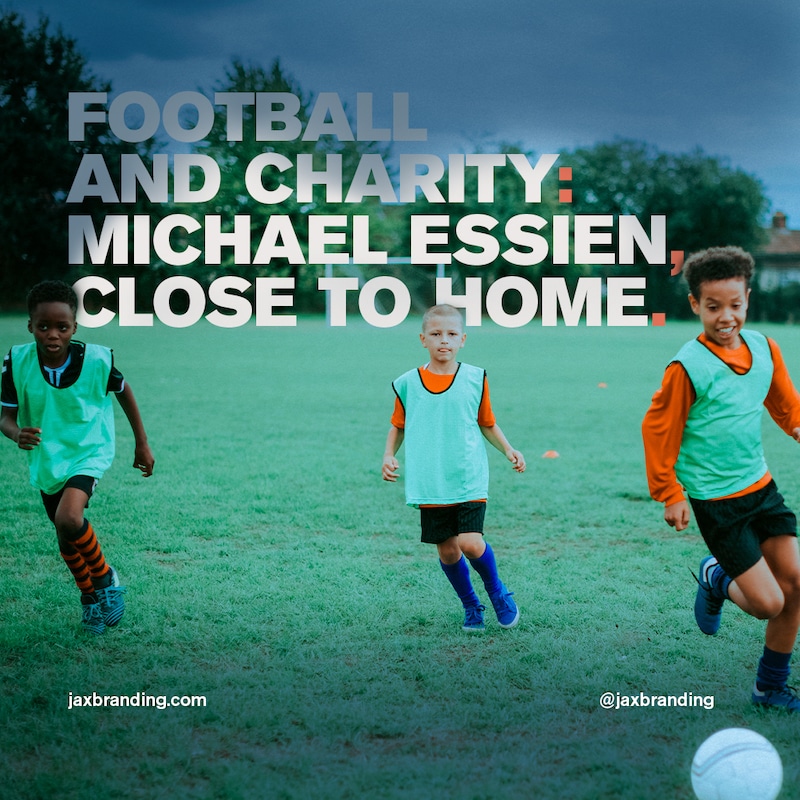 Michael Essien was brought up in an impoverished area of Ghana called Awutu Breku. During his childhood, Essien was afflicted with malaria; another part of his upbringing that would influence his charitable ventures in the future. Life in Awutu Breku was basic. So when launched the Michael Essien foundation in 2009, he returned to the town to great admiration. 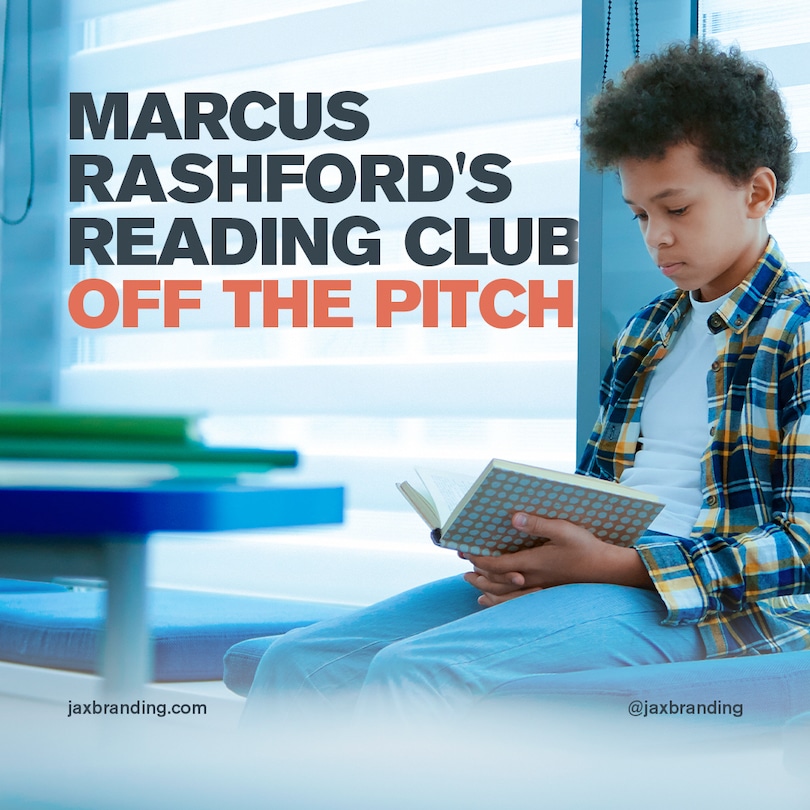